Gun Sales In America And How They Have Changed

Gun sales in America have been fairly consistent for many years. This is thanks to the action and proactive decisions taken by lobbying groups such as the NRA(national rifle association) to try and ensure that these rights are maintained. And to also ensure that guns are not banned and remain a firm part of American culture  Although there are many firearms deaths year on year, a large portion of these deaths tend to come from unregistered or stolen firearms. It should also be recognised that guns may come about partly due to America’s foreign policy 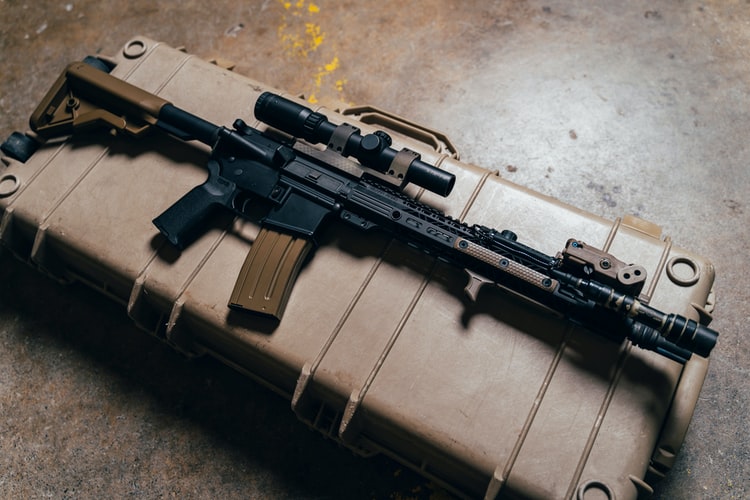 How Are Guns Used In Day To Day American Life?

One question that gets asked fairly often is how guns are used in day to day American life. One of the main answers that can be drawn from this is that they are indeed a mainstay of American life. They tend to be used for a variety of different kinds of reasons depending on what state you are in.

For example in Texas, one of the largest gun-owning states, many normal citizens will tend to carry their guns or weapons as a self-defence tool or deterrent. It’s rare that these weapons need to be used, but if they do it could make the difference between a shooting spree or crime being prevented. 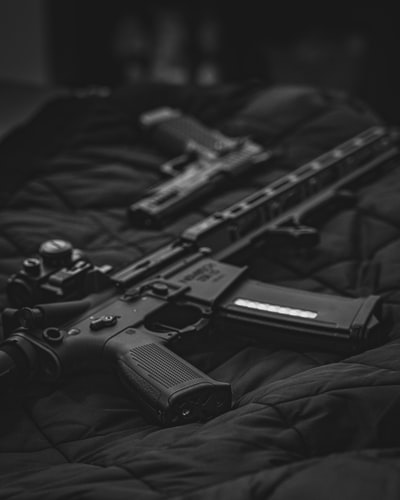 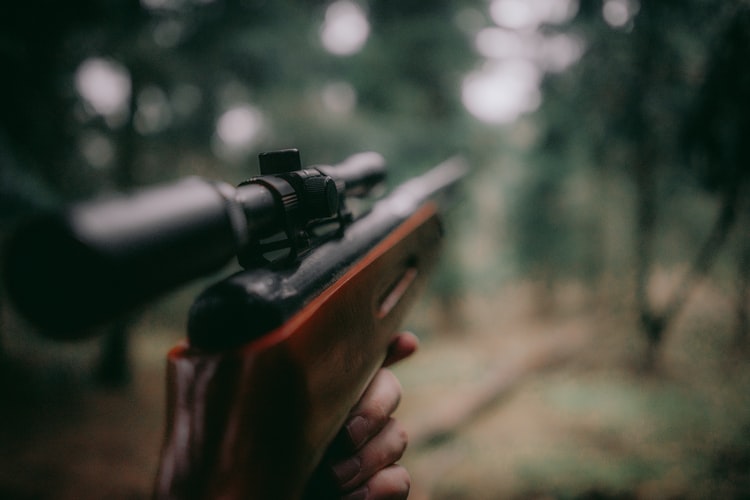 These sales have led to increases in revenue for a range of different firms and organisations from gun stores to pro-gun lobby groups.

Theoretically speaking, there are a wide range of effects that this could have on America and Americas communities as a whole. One potential outcome is more gun deaths. This could happen due to a rise in gun sales. However it is unlikely that this will be the direct cause.

Another effect that increased gun sales could have is more demand for facilities such as shooting ranges and gun training facilities. These kinds of facilities can provide high quality training across a range of different weapons systems to ensure that citizens are well-trained in the use of a range of guns and can handle them safely.

Overall to conclude it is clear that gun sales have risen significantly in response to moves to try and restrict weapon sales. It is important to recognise there is still a clear demand and purpose for guns within American society. However, regulation should continue in some respects in order to try and prevent mass shootings or gun crimes from occurring.

Your Guide to America’s Current Economy

Things Only in USA